Kyouei design is a Japanese design and manufacturing company of lighting and products, established in 2006. Kouichi Okamoto, product designer / sound producer. Born in 1970 in Shizuoka City. Under the name “bekkou” Okamoto released the sound source work “hi light” from Dutch techno label X-trax in 1997 and has done music work for Dutch “re-run” and British labels since. He started product deign work in 2004 and in 2006 began Kyouei Design. He has been introducing to the world new designs from Shizuoka. 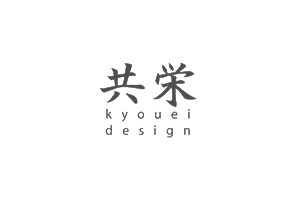